While there has been some economic growth in the years since the Great Recession, it’s been slow, and some analysts and financial professionals believe the U.S. is either already in a recession or headed there. 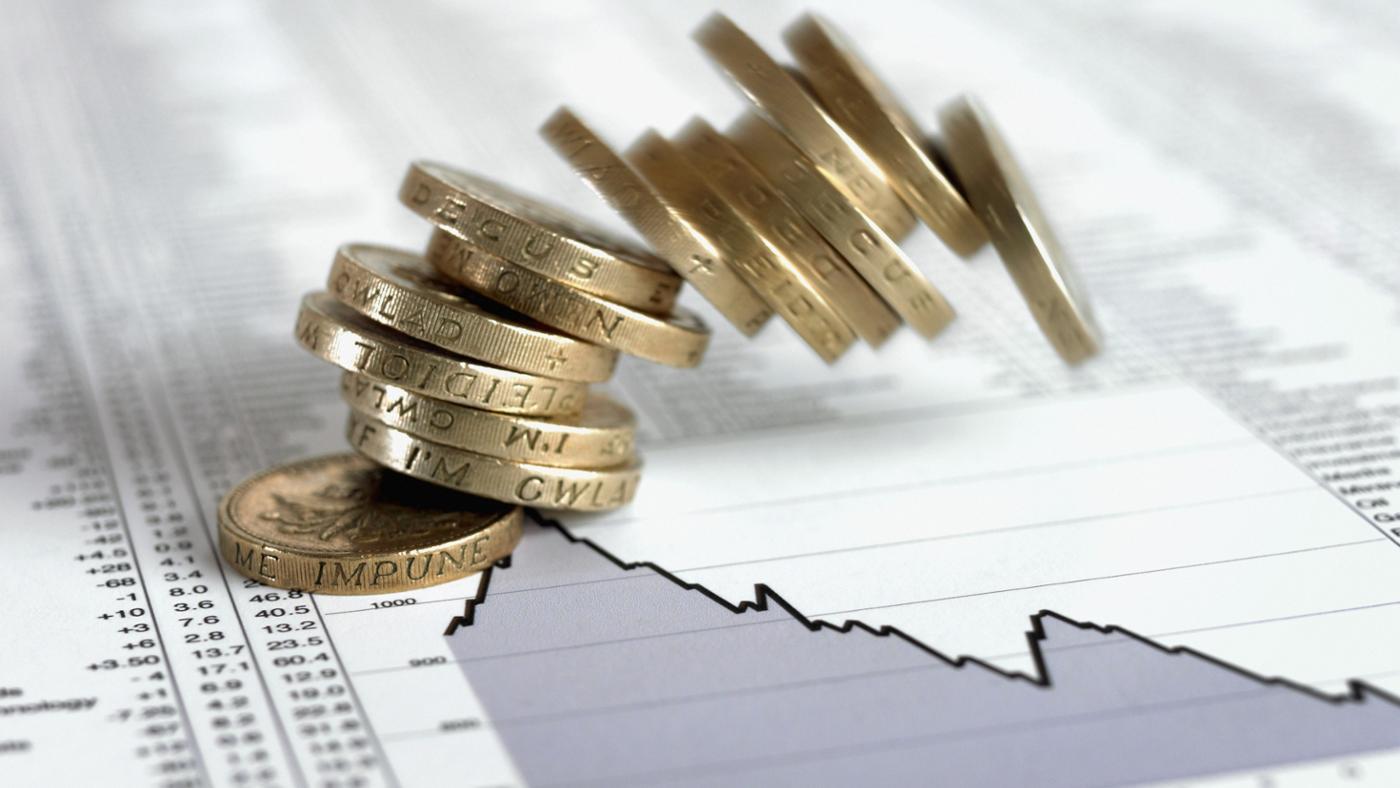 According to CNBC, the final reading for the 2016 first-quarter GDP came in at an anemic 1.1% largely because of weakness in consumer spending. If you’re in the business world and you fear a recession or an economic downturn, there are some industries where you are more likely to not only survive, but also thrive.

It’s not impossible, and Firmex.com reports in their “Mid-Market M&A Report: Riding Out the Downturn,” that despite the overall weakness of the economy and the slowdown in mergers and acquisitions, some industries including energy, financial services, and healthcare have fared well.

The following are the top businesses that tend to do well during a downturn or a recession.

You may realize that during any time of economic downturn, whether it’s a full-blown recession or not, the real estate and homebuilding industries tend to get hit hard. If these industries are suffering, it can be one of the first indicators of an impending recession.

On the other hand, home maintenance and hardware stores can thrive even during a recession. The reason? People aren’t willing to make the big investments like buying a new home, but they’re ready to make improvements on the ones they have, particularly in a DIY capacity.

Taxes are a reality of all of our lives, whether we’re in the midst of a recession or not, so it only makes sense these professionals and their businesses tend to continue doing well no matter the economic climate.

These businesses can actually do better in a recession in some instances because people may be looking for ways to save money and make smarter financial decisions if they’re feeling the pinch, so they might visit a financial planner for example.

So the real estate market and home builders take a hit during a recession or even just tumultuous economic times, but people need somewhere to live, right? That’s why companies affiliated with renters and property management can not just survive but often thrive during a recession. The residual effects of the Great Recession are some of the reasons the rental market continues to be at an all-time high, even all these years later.

If you have a technology or software-based business idea you’re thinking about launching, don’t let the fear of a possible recession stop you. Technology has proven to be something most of us can’t live without, so these companies don’t really tend to feel the effects of people tightening their wallets, whether it’s an app, software solution, or even an internet marketing business.

Of course, no business may be entirely recession proof, and a lot of the ability to withstand financial headwinds can depend dramatically on the individual company. However, the above businesses and industries have shown they can be recession-tolerant, and maybe even poised for growth during challenging economic times.