For all the convenience and even fun it brings into your life, if you take the time to closer analyse your relationship and daily interaction with your Smartphone, you’ll realise that your mobile phone is indeed somewhat of money vacuum. The costs associated with the use of your Smartphone don’t start and end with the process of buying it from the store and I’m not just talking about the fuel you spend driving to and from wherever it is you chose to buy it, even if you bought it online. 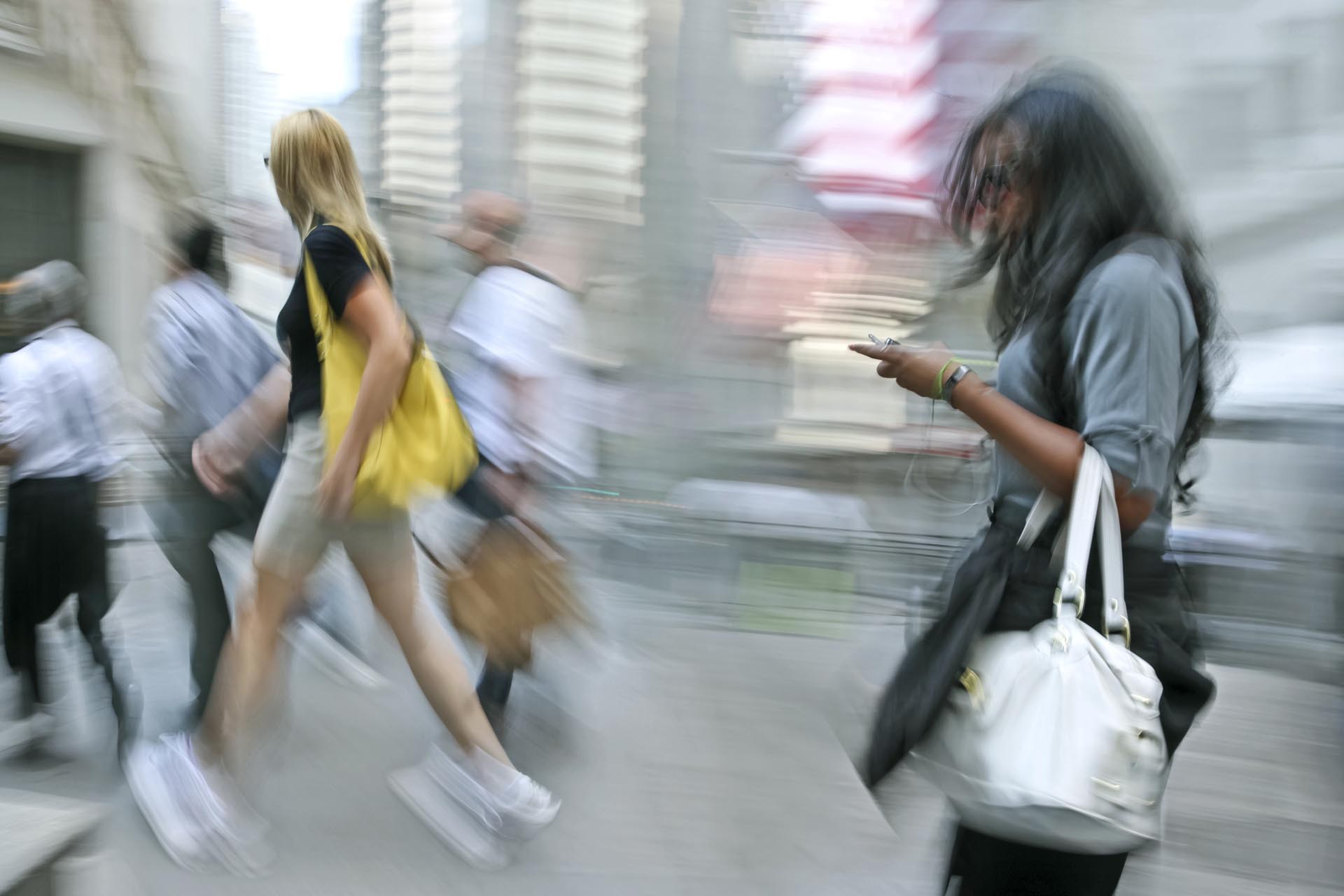 First there’s the constant need to charge, as Smartphone batteries notoriously last for a very short period of time, especially when you’re engaged in feature-rich media-consumption activities such as listening to music, mobile gaming and I perhaps don’t even need to mention the likes of watching videos. The power consumption associated with charging and re-charging your Smartphone battery may appear to be negligible since each next charge doesn’t seem to do anything to the electricity meter, but all that constant charging really adds up if you tally it all up over a period of a month or so. Then there’s perhaps the equally important service which drives the operation of your device, which is the mobile phone service provider you pay for the voice calls you make and for the data they provide you with.

Whether you’re on a prepaid plan or if you’re on a contract — paying for the connection service of your mobile phone along with the power it consumes already adds up to a lot of money being sucked out of your pocket by the vacuum that is your Smartphone. However, for some eligible customers, there are cell phone services available at close to no cost, including both data and calling. Exploring additional resources on the same could help reduce the costs associated with a network connection. There are many, many more costs associated with it though, such as in-app purchases of all those apps which are only really valuable once you’ve gone premium, the constant updates as well, and so forth.

If you put the same effort into making better choices associated with the use of your mobile phone as you do in personalising it to get the best out of it, it doesn’t have to be the cash-sucking vacuum it likely currently is. These choices start with the very choice of which mobile phone you purchase, from considering the battery life to the lifespan of the device itself, right up to the choice of apps you install and use.

It’s not even a matter of choosing a cheaper device of only installing free apps, but rather just engaging with your device in those ways that either curb the flow of money or stem it completely. I’ll give you a simple example. If you love playing games on your mobile phone, how about playing some of those available through a site like 99bonus.co.uk? What you have here is a platform which offers bonuses of up to 100 for players, which means you’re getting money as opposed to just spending it like you’d otherwise usually do.

In addition, you are essentially entertaining yourself and using your mobile phone in ways that can ultimately pay you for your time if you engage in the likes of mobile casino gaming.

There are many other ways though which you can curb the money-vacuum that is your Smartphone, but all it requires is to just take a moment to think about better ways of using each feature.