While all loans serve the same ultimate purpose, not all loans are the same. The specific use, terms, conditions, qualifications, and repayment process vary from loan to loan. Furthermore, individual lenders will usually have their own specific touches added to the underwriting. In short, it’s always important to learn the details about a specific type of loan prior to applying for one, even if you’ve borrowed money in the past. 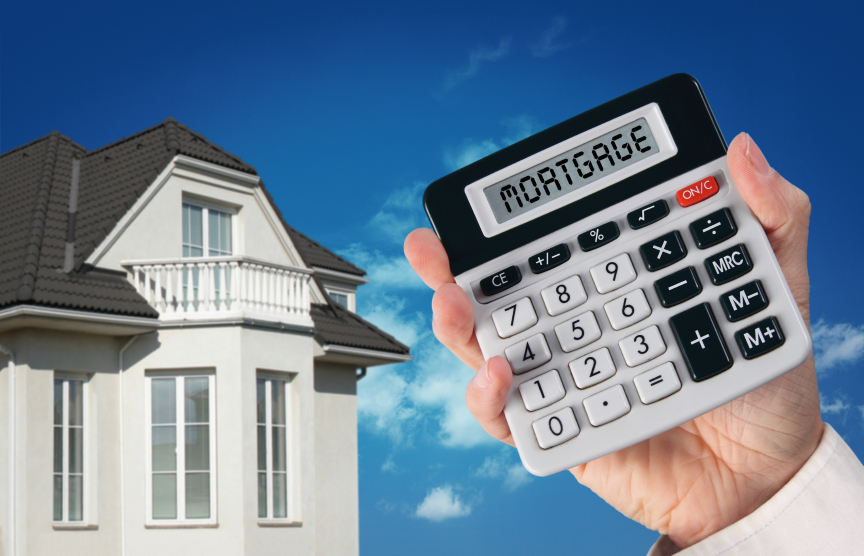 Here is a quick guide to the differences between popular types of loans available to most borrowers:

One very common type of loan is a short-term loan. By definition, short-term loans are loans that are scheduled to be repaid within a year of initial borrowing. Many people look for easy installment loans to qualify for in order to finance their needs on a temporary basis. This is often done when people need money to cover basic expenses after an unforeseen negative event, such as an injury at work. These loans are typically fairly easy to obtain, as they do not require the high credit scores that other loans do, and they simply involve fewer hoops that people have to jump through in order to get them, but this does not come for free. The trade-off is that these loans come with higher interest rates and shorter repayment schedules. As such, if you apply for one of these loans, you should be sure that you will be able to pay it back on the terms of the lender.

Many people also obtain loans in order to go to school. The use of student loans is very common in the present day, as the majority of people are not able to afford college tuition out of their pockets on an immediate basis. These loans can accumulate into a very large ball of debt upon graduation, sometimes entering into the six figures. It makes it very difficult for college students to be able to get by after college in some cases because the jobs that they obtain do not pay high enough salaries to cover not only day-to-day expenses but also the loans from school. Additionally, it is important to keep in mind that it is almost never possible to discharge student loans by filing for bankruptcy. Once you have a student loan, in most cases you will have to pay it off. There are programs that involve loan forgiveness, but even these will only forgive a part of the loans rather than the entire amount.

Car loans are very common too, as many people are not able to purchase a car by paying the entire price upfront. Many people have to make car payments for years before the car is actually legally theirs entirely. Typically, the smaller the payments that they are making on a monthly basis, the longer they will have to make the payments and the more they will ultimately have to pay due to the interest rates on the loans.

If you are taking out a loan, it is important to remember that you will have to pay it back at some point. As such, it is important to make responsible decisions when it comes to taking out loans so that you do not end up on the hook for more than you are able to pay back, which could cause you a great deal of stress later on down the line. Most people will end up having to take out a loan at some point or another, so you are definitely not alone if you have to do so. As long as you are as responsible as possible and plan ahead, loans should help rather than hurt you.