Growing numbers of middle-class families are joining forces to educate their children together at home, having become disillusioned over a shortage of places at local schools.

Professional parents have drawn up rotas with other families to share teaching in home education networks as an alternative to setting up a free school, and some have hired a teacher. This gives children wider access to adults’ expertise and greater opportunities to socialise, these parents say.

Home schooling networks have emerged in areas where the baby boom left many parents frustrated with the shortage of available primary school places, according to David Simmonds, chairman of the Local Government Association’s children’s board. 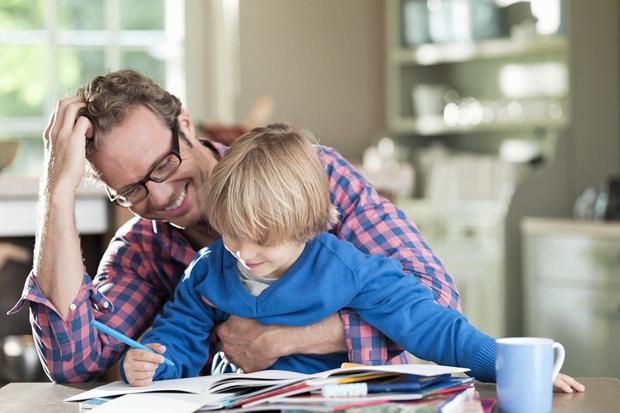 “But we are also seeing groups of parents getting together and setting up home schooling networks where they are sharing resources, where perhaps a parent who is good at doing mathematics takes a day off work each week and spends some time with the children from a group of families as an alternative to the traditional parent teaching children at home all the time.”

One mother has set up a micro-school in her loft in North Kingston, west London. April Gutensohn clubbed together with three other families to hire a part-time teacher for six children. Our Friend’s House launched this month and in January will take in six more children for £390 a month each.

They teach the national curriculum for core subjects but do not follow its timetable. Children choose when they wish to study topics, and subjects are integrated rather than divided into separate lessons: for example, maths could mean planning, budgeting for and then preparing a meal together.

Alan Thomas, visiting fellow at the Institute of Education, University of London, who has researched how home-schooled children learn, said: “Now that a lot more people are doing home education, they try out all sorts of things. What is interesting is the new ways of educating children that home education has given rise to outside the traditional school system.”