Children whose parents are splitting up will be able to seek help and advice from teenagers who have experienced family breakdown thanks to a new internet helpline launching this weekend.

Kidsinthemiddle.org.uk will also offer video explanations of the stages of divorce and what the jargon means, with youngsters interviewing lawyers and parents.

Its founders say there is very little help elsewhere for children going through a family breakdown. The launch has largely been funded by family lawyers, who say they are often concerned about the children of their divorcing clients and want to be able to refer them somewhere.

Teenagers have also helped to raise the £41,000 to get it off the ground, although more funds are needed to expand it. At present it is aimed at children aged 11-18.

The risks to children whose parents break up are well documented. They are more likely to have behavioural problems, do less well in school, leave school and home earlier, become sexually active, pregnant or a parent at an earlier age, and smoke, drink and use drugs more during adolescence and adulthood.

The website has been set up by Duncan Fisher, former chief executive of the Fatherhood Institute, and is hosted on the Mindfull.org site, which offers advice to youngsters with mental health problems.

“Children can feel very isolated if their parents are splitting up,” Mr Fisher said. “They live at home so they can’t get away from the problem, but they all go online so we’ve aimed to get something for them there that is pretty simple but well regulated and well formed. 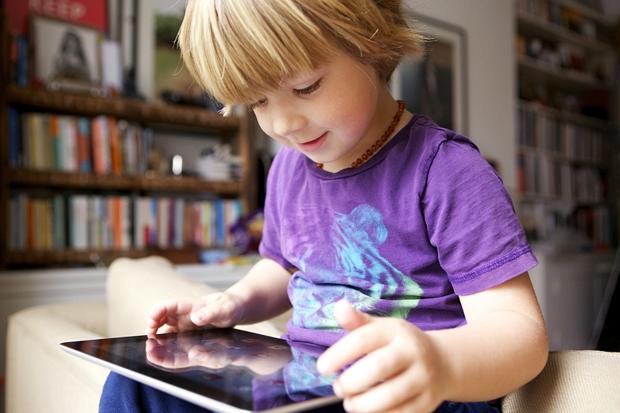 “The message is simple. This is not your fault, you are not alone and it is OK to look for help. It is not a betrayal of your parents to talk over your situation with someone who has been through it.”

He said the problems experienced by children in that situation were numerous. “Many children feel isolated at school, unable to confide in their friends there. Some get stressed and anxious about what is going to happen in the future, and some feel guilty and think their parents were fine until they came along. Also, if there is a lot of shouting and arguing at home, that can be very distressing.”

Last year there were 100,000 children aged under 16 whose parents were divorced. When cohabiting parents are added in, the number rises to 250,000 a year. By the age of 15, almost half of all children in the UK are no longer living with both their parents.

Mr Fisher said that it had been difficult to get funding because resources were largely targeted at separating parents. Other prospective donors felt uncomfortable at backing a service that might be seen as interfering with parents’ roles. Mr Fisher said the site would be useful for parents as it shows what separation feels like from a child’s perspective.

The site will be constantly moderated with algorithms that highlight any suspicious questions such as “where do you live?” or “would you like to meet?” and automatically close down such conversations.