It’s generally known that having saved enough money to cover six months’ worth of expenses is the best you can do to protect your financial stability. If you are doing well now it doesn’t guarantee you the same financial reality in the case of emergency. You may become temporarily disabled, lose your job, or get piled up with debts that you are not able to repay. 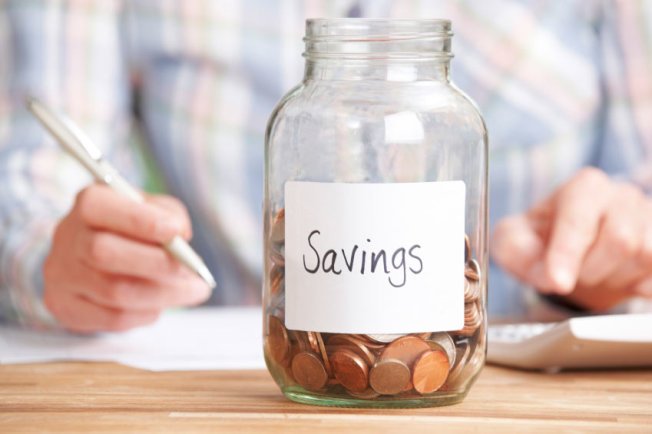 That’s why it’s essential to ensure that you will be able to make ends meet in any situation and to save that amount of money in advance. However, it turned out that about a third of Americans haven’t saved enough or even have no emergency savings at all. So, if you are also one of those people, you are not alone. If you’re also wanting to make sure you have savings or an emergency fund for the future, you can read into informational blog articles provided by GoFundMe or others that can provide a few different options and tips to start saving for potential future emergencies.

You never know when you will urgently need some extra money. Unforeseen circumstances can pop up at the most unexpected moment, and not many people have their own emergency fund to keep their head above water. Those looking for a help to get through the difficult times can rely on emergency loans. If you need emergency loans to repair plumbing or pay your rent, all you need is to have the Internet connection and a little time. This trouble-free, fast and round-the-clock service will definitely leave you no reasons for panic.

Who Has Emergency Fund?

The recent survey has shown that over 27% of Americans don’t have an emergency fund. It’s slightly better than last year when this figure reached 29%. People between the ages of 35 and 50 may more often find themselves in an insecure financial position. According to the survey, about 33% of people mentioned they hadn’t made any savings for emergencies such as an unplanned hospital visit or losing their job.

At the same time, another 29% said they had saved money for unforeseen situations that could cover them for about six months. Most of the people who had saved at least six month’s worth of expenses were from the older generation. Usually, it’s because expenses increase faster than many common people can save during the kids raising and home-buying years.

It’s surprising but younger generation seems to do a better job at saving money than elderly people. The survey shows that two-thirds of younger people between the ages 18 and 35 stated they had saved some money on their bank accounts. However, not all of them could afford six or more months of expenses without having a job with stable income.

How to Start Saving

Everybody understands that it takes a certain time to build a nest. But it doesn’t necessarily mean you can’t save at the same time. There are particular steps you can do to quicken the saving process. For example, if you are usually paid on a bimonthly basis, you can make use of the fact that you will receive three salaries for two months every year. This idea can increase your savings as one paycheck can be put into savings each year.

Generally, the individual savings rates are on the level below average. In spite of this fact, the survey found that American financial security had improved over the last two years. It’s interesting to mention the difference between men’s and women’s opinion. Men felt their financial security has grown up for 25 months, while women said the same for only 18 months.