For anyone taking the big step to giving up smoking, the prospect can seem daunting. But there are tons of ways you can make the task easier and simpler, giving you the best possible chance at quitting sooner rather than later. Here are some of our favourite tricks and tips for giving up.

If you’re going to take on a challenge, one of the best ways to succeed is to have competition. Ask if any of your smoking friends or family want to try quitting with you, and let an edge of competitive spirit egg you on to greater heights. What’s more, on the days things don’t look so great, you’ve got the moral support of someone going through the same experience, who can both commiserate and encourage you on. 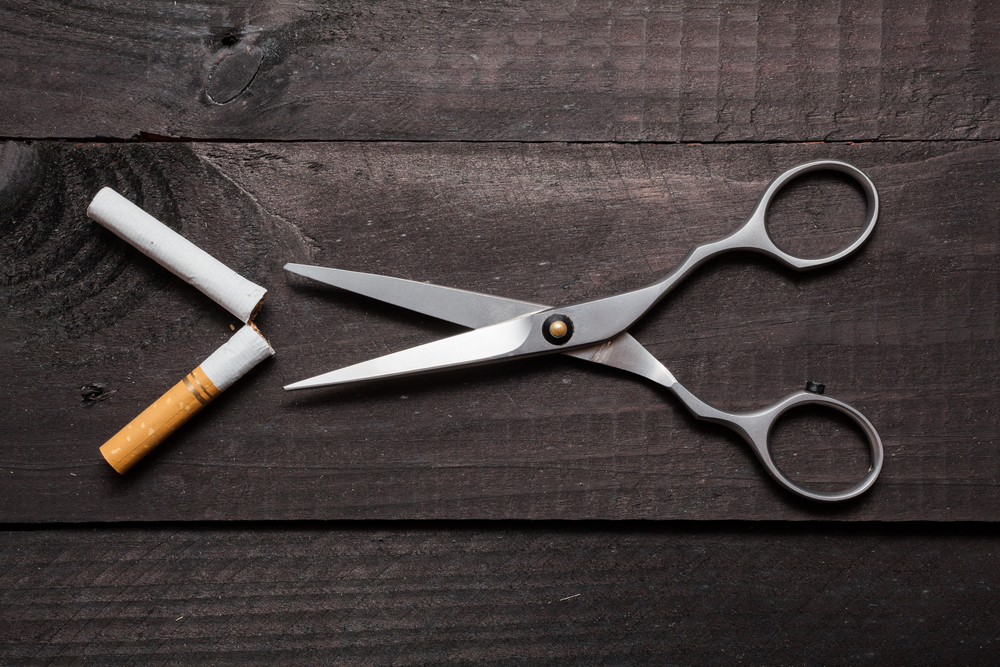 Some people find that going cold turkey is the only way they can stop themselves smoking, but in takes one heck of a lot of willpower and won’t work for everyone. However, there’s nothing wrong with using every trick up your sleeve, so invest in any cessation aids you care to try. The most popular at the moment are e-cigarettes, which mimic real smoking but release none of the harmful chemicals that tobacco cigarettes contain. Instead, a cartridge of e liquid containing propylene glycol, glycerine, water and nicotine is heated up to produce a vapour to inhale. Most come in a wide range of flavours, so there’s bound to be one that takes your fancy.

One of the most common issues ex-smokers face is not having anything to hold, twiddle or play with. Cigarettes spend most of their time being held, not smoked, so giving your hands something else to do will distract you from the fact that they’re no longer grasping a cigarette. Dexterity puzzles like Rubik’s cubes are great, as are stress toys or any other hand-held toys and games. 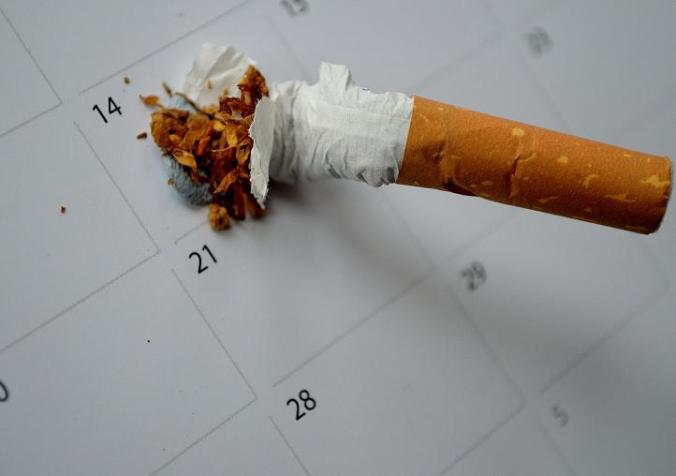 One fantastic means of encouragement is to work out how much money you’ll save each week, month or year by not smoking. Then start planning how you’ll spend that money. On average, someone smoking 20 cigarettes a day will save around £1,500 each year – that’s a decent holiday somewhere with the family, several new gadgets or a lot of fancy meals out.

Sometimes the urge to give in and sneak just one little cigarette is almost overwhelming. To combat such trying moments, make sure your house, office, car and other haunts are all smoke-free zones. Throw out all smoking-related equipment, including that pack you were going to save for ‘emergencies’ – it’s a temptation waiting to happen. Then make sure you always have a visible reminder of why you’re doing this – is it because a family member or friend has suffered due to smoking-related problems? Are you doing it to stay healthy for your family? Have you been told you need to? Whatever the reason, having a reminder rather than just an abstract idea will help you when you’re feeling desperate, by giving you the resolve to carry on.

Hopefully some or all of these ideas will help you achieve your goals – but even if at first you don’t succeed, you always have to try again, because there’s a way to stop smoking for everyone – you just need time to find it.