People who lose a parent during childhood are 50 per cent more likely to die young themselves, a vast Scandinavian study has concluded.

Those bereaved as children were more likely to die by their forties from almost all causes, according to researchers who urge better care for children who lose a parent. Early deaths are likely to be the “tip of the iceberg” of ill health and suffering among these children, they warn. Genetic susceptibility, the long-term biological effects of stress in childhood, the social disadvantage of losing a parent and psychological damage could all contribute to the risk, the scientists say. 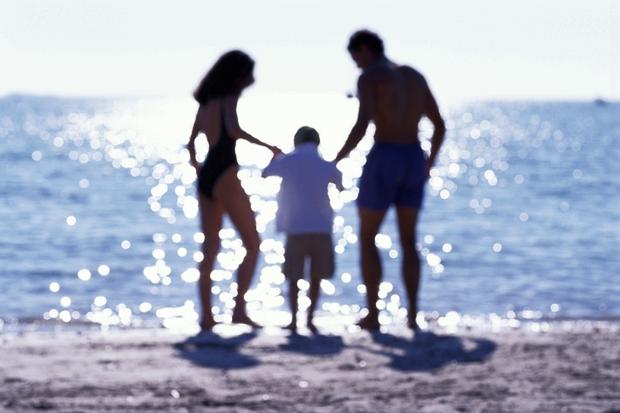 After adjusting for age, class and other factors, they concluded that parental death in childhood increased the risk of early death by 50 per cent, with an even higher risk, 84 per cent, if the parent had died of unnatural causes. People whose parents committed suicide were more than twice as likely to die of unnatural causes themselves, scientists report in the journal PLoS Medicine.

“Parental death in childhood was associated with a long-lasting increased mortality risk from both external causes and diseases, regardless of age and sex of the child and the deceased parent, cause of parental death, as well as population characteristics like socioeconomic background,” they write.

“The increased mortality represents only the tip of the iceberg effects, therefore even a small increased risk of mortality may indicate substantial adverse impacts on personal behaviors, health and social well-being, and family situations in the bereaved populations.”

They conclude that their findings “findings warrant the need for health and social support to the bereaved children and such support may need to cover an extended time period.”

This article was provided by Strike it Fit Blog.