Make no mistake about it – some if not all of the social networking platforms we use can make for a serious time vortex, with many users spending hours upon hours on end essentially doing a lot of nothing! I’m often particularly irked by some of those apps which have been recently doing the rounds. You know – those ones where users basically just fill out a few quick questions and then the app tells you your fortune, like where you’re going to find love, how many kids you’re going to have, etc? 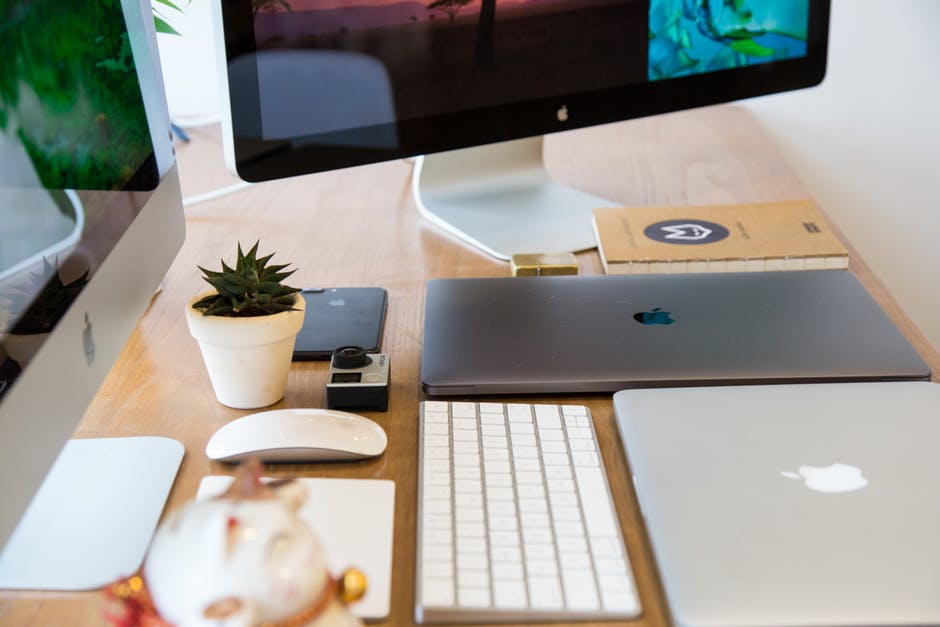 Don’t get me wrong…I totally get just how much fun they can be, but I sort of always feel like I could have spent the last five minutes better than finding out that “Caroline’s true career is astronaut!” or something like that. For all that they’ve taken away from me however, these types of frivolous activities got me thinking about culture and tradition, largely because they have a specific theme to them, which I guess could be the modern day’s version of what culture and tradition are.

When people talk about their culture, it appears as if they go back in time and make reference to traditions and customs which were practiced in the misty days of yore. Is that what culture is? Is that what tradition is? Is it a mere look back at how our forefathers used to do things, particularly when we celebrate our cultures on specific days we’ve designated to look back in time?

So I got to thinking even deeper about it and realised that as much as I’m an advocate for culture and tradition being dynamic so that one can embrace change and benefit from a better, more evolved way of doing some things, using culture and tradition through themes is a great way to ground yourself so that you don’t find yourself all over the place. For as many times as life has you feeling like you don’t know what on earth you’re doing and you don’t know whether to go left, right or continue straight ahead, going back to cultural and traditional themes at the very least forces you to make a decision. It is indeed making that decision which sets winners apart from losers – at least if you’ve put your foot down and made a decision you can then find out whether it was a wise one or a not-so-wise one.

This applies to all areas of our lives, even in the unlikeliest of situations. A semi-professional gambler friend of mine recently won quite a sizeable chunk of money because she used what was by her own admission a rather “weak” association of her cultural heritage (Irish) to pick out some online casino games she would try her luck on next. All she did was endeavour to sign up to all the online platforms listed as part of a top Irish slots feature as a promotion for St. Patrick’s Day and as it turns out, two of those platforms went on to pay her big time!

Had she not made the very loose connection of her cultural heritage with her part-time income-spinner, her story probably wouldn’t have even featured in this post. So as silly as the many frivolous-seeming themes doing the rounds may be, embracing them may just help you get ahead in that it at least forces you to make decisions where it would have otherwise been easier to leave things to chance.