Ireland. The Emerald Isle as it’s known. I can’t describe the beauty of this place well enough to do it justice.

Lush green meadows. Quaint towns and villages. Solitary and contemplative cliffs. There are even a few beaches if you’re so inclined. Bustling cities like Dublin are a real draw.

As a holiday destination, I really can’t recommend it enough for so many reasons. 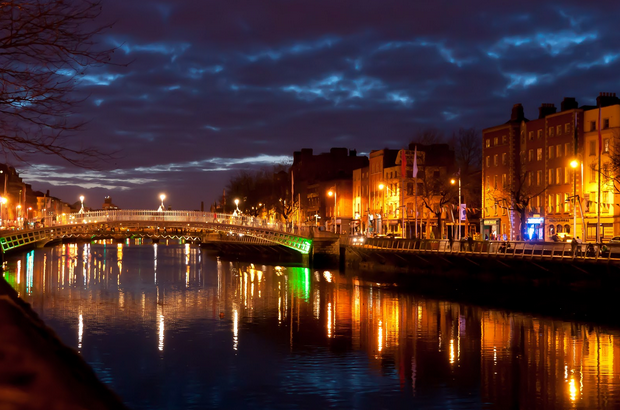 For example, it’s so easy to get to. For only a ferry ride and a drive away you’d think things would just look the same as home. That’d be a completely wrong assumption. Dublin’s rich cultural heritage means it has a distinct architecture and style.

The culture of Dublin itself is a great reason to go. If you’re a fan of the music scene, Dublin has so much to offer. Music festivals, clubs, and other live music venues.

A bit of music goes fine with a drink too. I know there’s a bad stereotype about the Irish and alcohol, but you’ll find it is very much just that, a stereotype. The local beers in Dublin are really something if you’re a bit of a beer connoisseur.

There’re some good tourism opportunities exploring the drinking scene in Dublin too. The breweries. The distilleries. The Guinness factory too, if you’re a fan of the black stuff.

The good thing about Dublin is that people there understand they’ve got a gem on their hands. I would advise you to stay central, get a hotel, check the deals available at Venere.com perhaps.

Besides, Ireland is home to probably the best packet of crisps you’ll ever have. Yes, you can visit the Tayto park as well if you’re just that into them.

The Irish countryside is truly beautiful though. Vast swathes of lush green grass. Meadows full of livestock, and fields of flowers. If you find yourself driving down an Irish country road, you might want to stop for a minute to take it all in.

On the subject of driving, hire cars are easily available. If you want to bring your car over on the ferry, that’s possible too.

There’s plenty to do out in the country as well as the cities. If you’re a rambler or a hiker, you’re going to have fun in Ireland. Even a brisk walk with the dog can be an adventure out there. At least it’ll feel like it anyway. No need to go as far as New Zealand for such great landscapes.

Probably the most overwhelming thing to take away from Dublin is that it’s beautiful. You’re going to want to take a picture of pretty much everything.

Ultimately though, Dublin left me feeling warm and happy inside. A great family holiday destination, but also robust enough to be fun as an individual.

I think I know where I’m going again next year. I will give you a little hint, it begins with a D.