The ongoing PPI scandal has seen banks and other lenders put billions of pounds aside to cover the cost of PPI refunds.  They were ordered to do so by the UK High Court in a ruling following a case and appeal after an investigation that uncovered a number of inappropriate selling tactics.  Borrowers who have been mis-sold Payment Protection Insurance gained the basic right to claim back the fees on all mis-sold policies.

Though the scandal has now been going on for years, new claims are still being made in their thousands.  If you think you have been wrongly sold payment protection insurance but haven’t made your claim, read on!

An investigation by the Financial Services Authority (FSA) uncovered routine use of PPI selling tactics that did not comply with regulations.  PPI is frequently sold with all kinds of credit products, and is designed to cover your repayments if you are made redundant, take sick leave or suffer an injury that leaves you unable to work and therefore not able to earn and pay the credit back. 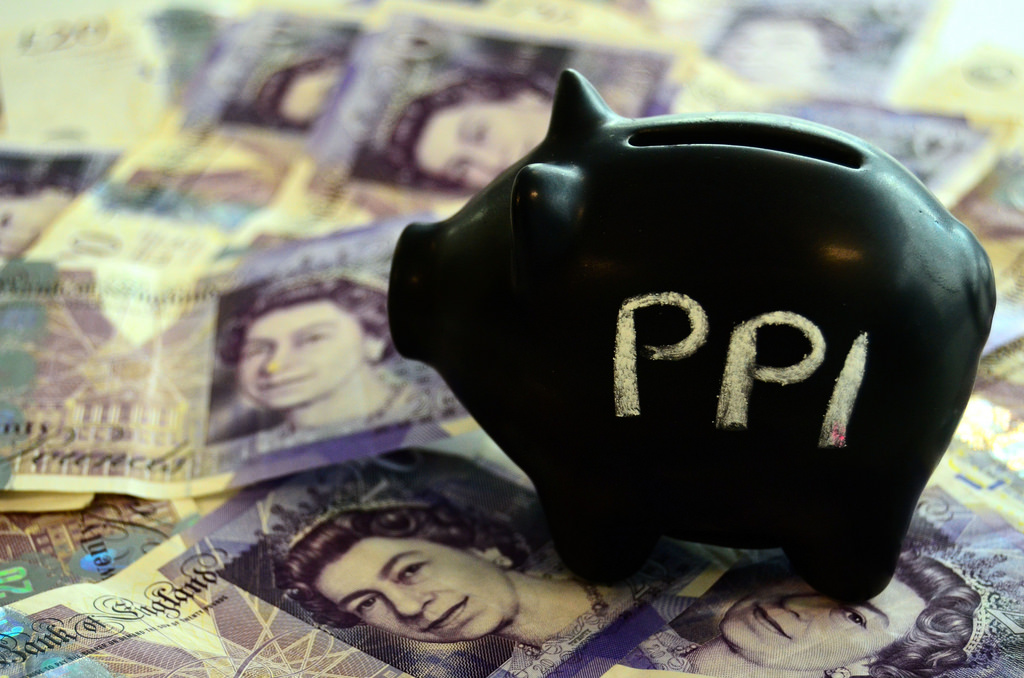 PPI is not always a bad thing, but the problem lies with the way lenders were selling their policies.  A number of mis-selling tactics were used to inappropriately sell their policies to people, and those who were affected by the scandal have are legally entitled to claim PPI refunds.

How was Payment Protection Insurance Mis-Sold?

There are several ways in which lenders routinely mis-sold their PPI policies. When you took out credit, you should have been properly informed that you had a right to seek out better PPI deals elsewhere.  Many customers were instead given the impression that choosing the lender’s own policy was compulsory in order to qualify for credit.  These policies were often also overpriced. Other lenders did not tell customers that PPI was being included with their credit product, or sold them policies that they could never have used for a claim (as they did not meet qualifying criteria due to being self-employed or retired).  These tactics were clearly unethical and against regulations, and they form grounds for customers to claim PPI refunds on all affected policies. 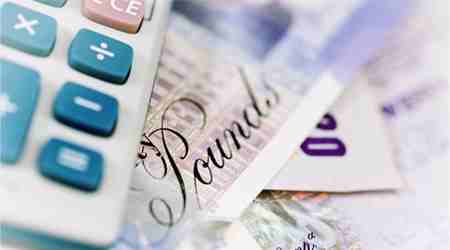 A lot of people are not sure how to claim ppi and so choose to ask a claims handling company to deal with their claim for them. We have obtained successful PPI refunds for many people already, and our dedicated team of claims advisers can help you get your money back as well. Thanks to our no win no fee* deal, you won’t be left worse off if your claim does not prove successful. If you were mis-sold PPI, claiming a refund is your basic right. Why not give our friendly advisers a call, and let us get the ball rolling for you?